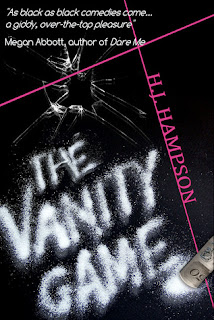 
Ripping the lid off the world of celebrity culture, The Vanity Game is a satirical black comedy that's as disturbing as it is hilarious.

Sexier than David Beckham and nastier than Joey Barton, life couldn't be much better for professional soccer ace and international megabrand, Beaumont Alexander. Living the life of luxury in his Essex mansion, The Love Palace, with his beautiful pop-star girlfriend and queen of the WAGS, Krystal McQueen, he’s every bit as vain as you might expect from a man who has the world at his fingertips as well as his feet.

But a celebrity party kick-starts a chain of events that turns his dream lifestyle into a waking nightmare. It begins with too many drugs and an attractive waitress and leads to an argument with Krystal that doesn't end well. Then a shady cartel steps in and changes his life forever.

Beaumont Alexander is about to discover that substitution is a fate worse than death.

"Take a pinch of TOWIE, add a measure of vapid sleb culture, throw in a few dark temptations, lob the lot OTT, and you've got a recipe for a premier league winner."
– Val McDermid, bestselling author of The Retribution


This was a decent enough read to end the month on. Hampson takes a big stick and pokes it in the eye of celebrity and vacuous fame.


Beaumont Alexander is the star of the show. He’s a top flight footballer with the pop star girlfriend, glossy magazine shoots and an endless cycle of glamorous parties. His fame and fortune have fostered in him a sense of entitlement, whatever Beaumont wants Beaumont gets.....more drink, more drugs, more girls........now, now, now......instant gratification. However appallingly he behaves and treats people, he’s usually protected from the consequences. Serge, his agent can sort it out.


After a drug fuelled row with his girlfriend Krystal ends with tragic consequences, Beaumont’s and Serge’s control over his life begins to slip away from them, with a criminal gang pulling the strings.


I’m not sure if it says more about me or is testament to Hampson’s skills as a writer, but I actually liked Alexander and found myself rooting for him to “resolve” his difficulties. Whilst some of actions and behaviour are abhorrent, inside he’s still the small boy, the product of a single mum’s love, but without the support network of genuine friends who could keep him connected to reality. Fame, fortune and loneliness versus family, friends and love. No contest in my book.


I enjoyed The Vanity Game, I laughed, I winced, I cringed and then I laughed some more. Entertaining fun, if a little bit unbelievable.


I got my copy as a free download from the publisher Blasted Heath.
Posted by col2910 at 23:09 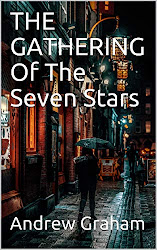 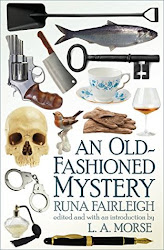 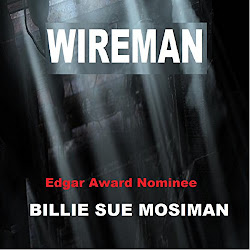