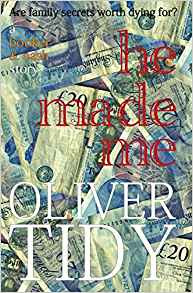 He Made Me: a gripping new mystery
David Booker and Jo Cash are experiencing similar stuttering starts to their new lives on Romney Marsh when Rebecca Swaine turns up seeking help. Someone is demanding a lot of money from her husband and she wants to know why.

What do the dying words of one man - he made me - actually mean?

As the mystery unfolds people will come undone and reputations will be ruined before the answer becomes clear.

He Made Me is the second entry on Oliver Tidy’s Booker and Cash series, Bad Sons being the first.

Booker is a coffee shop owner with grand plans to expand his business in the small Kent seaside village of Dymchurch. Cash is his tenant and friend. She’s ex-police and is running a fledgling PI business.

Cash is engaged by a prominent local lady – Rebecca Swaine ”Old Money and most of it gone. Or so rumour had it.” – to uncover who is blackmailing her husband. Mrs Swaine is unable or unwilling to discuss the matter with him directly.

He Made Me is a busy book for its 280-odd pages. The relationship between Booker and Cash is intriguing. Non-romantic, non-sexual there is an interesting chemistry at play. There are references to how they got to the place they are now, which kind of had me wishing I had read the previous series entry Bad Sons to be fully up to speed on things. The failure to do so didn’t mar my enjoyment of this one, though it may have enhanced it slightly. Cash definitely seems to be the dominant force in the friendship. Booker being his own boss, has plenty of time to assist Cash in her enquiries and relishes the opportunity to do so. A lot of the time his role does seem little more than gopher, chauffeur and tea-boy, with Cash seemingly reliant on his generosity and deep pockets. I don’t think Booker wins too many arguments between the two. Plenty of banter and humour with Cash usually having the final word.

I liked the setting of Dymchurch and the Romney Marsh area, especially as I could recall holidaying nearby as a young cub scout at St. Mary’s Bay, 40-plus years ago. Nostalgia rules!

There is limited action and minimal violence in the book, which is a bit of a change from my usual type of read, but I really enjoyed the outing. Our enquiries progress logically, with Cash a capable investigator. She's unfailingly honest and straightforward, but not above being economical with the truth to uncover information. Police contacts assist her and an intelligent mind and forensic questioning of our various witnesses along the way, get us to where we need to be. 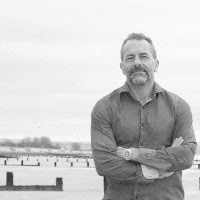 This was my first read from Oliver Tidy, but not my last. I’ll be getting to Bad Sons at some point, plus he has a third entry in this series – Poor Hands coming out next month.

Mr Tidy is fairly prolific with a couple of other series to his name. There’s seven books in his Romney and Marsh Files series and four in his Acer Sansom set. 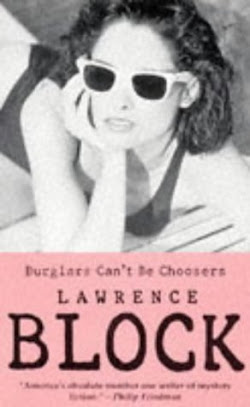 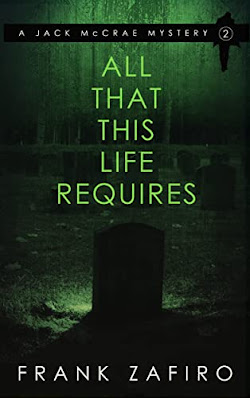 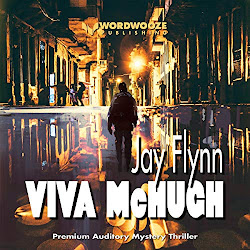 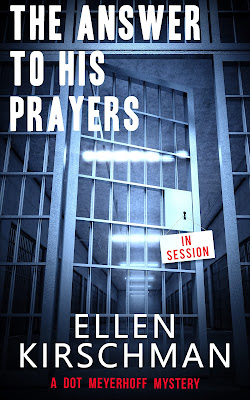